The Beauty Of Urban Decay: Why People Want To See “Ugly” – Cities 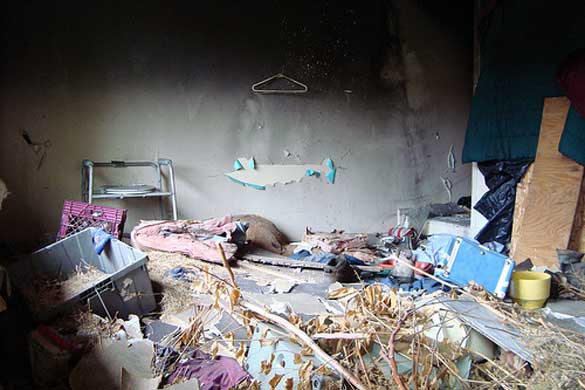 Have you ever wondered why people slow down and ogle horrific car accidents? Have you ever stared at something that was so ugly you couldn’t take your eyes off of it? Why are some people obsessed with photographing decaying urban spaces to the extent that places like modern day Detroit and the Deep South are travel destinations unto themselves?

It doesn’t take a scientist to figure out plausible answers to these questions. All you have to do is think your way through them, keeping in mind that everybody’s answer will be a little different.

There’s something beautiful about decay

WARNING: do not click the following links if you’re really squeamish. You know who you are! Check out this video of rotting fruit. Or this one of all kinds of food rotting. Unless you’re really squeamish, you can probably see the beauty of these time-lapse videos. They show what it looks like for things to be returned to the earth, to be recycled, to hopefully someday contribute something different to the world they’re leaving. It’s the circle of life, to put it one way. And some people just can’t take their eyes off of the dying and rotting part of the circle, especially when it’s happening to entire cities instead of a tiny plate of food. 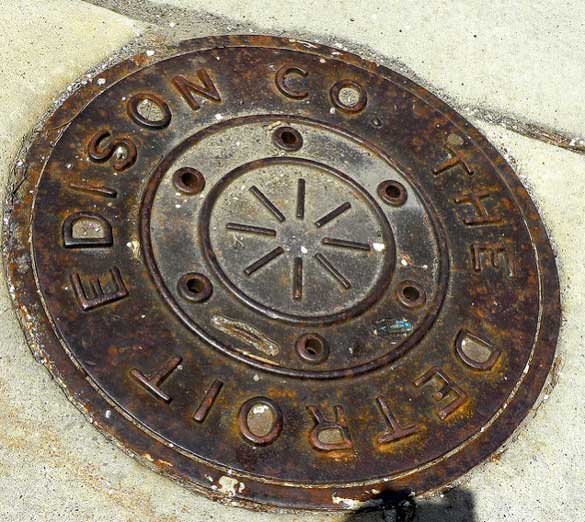 Motor City was famously the biggest big city in the USA to go bankrupt. But it didn’t happen overnight. Detroit is also one of the most dangerous cities in the USA. And it’s a hot spot for people who enjoy seeing and photographing decaying urban landscapes. Much of Detroit, including large swaths of downtown have been abandoned for a long time. The Great Recession certainly didn’t help, and neither did the bankruptcy and near-bankruptcy of nearly every American automaker in 2009. Some travel insurance companies won’t even insure you during a trip to Detroit if you tell them the truth about why you’re going – to photograph the destruction.

The South can be a downright sketchy place to be. There are parts of the south that seem abandoned until you scratch the surface, and then it’s obvious the entire place is teeming with life – just not the kind of life you’re used to if you live in a cushy suburb minutes away from a thriving city. In certain parts of Louisiana, there isn’t a grocery store or a hospital for 100+ miles. People live and even thrive on the local fauna. These facts have been recorded extensively through photography by both amateurs and professionals alike, including a bevy of TV shows recently.

Some people find resorts and “hotspot” destinations inauthentic. They’d rather visit places that feel “real” instead of manufactured for the lowest common denominator, basically the opposite of Las Vegas with its neon glow and slick presentation. But rest assured if Vegas ever starts falling apart (and parts of it have), people who see beauty in decay with go there, too.