Winter rescue teams the savior for the troubled 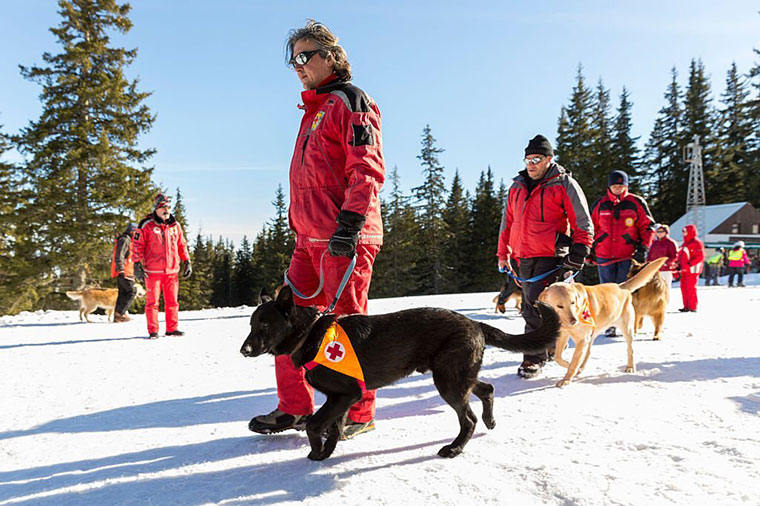 On top of playing savior for the troubled, they have to keep in mind the safety of the team and their own. Not that a job like that needs more stress, but this is one that mixes every kind feasible. It’s sort of like a test, only the questions change every 5 seconds.

They have to remain calm at all times, no matter what happens. This is a profession where impatience could lead to catastrophe. They must prepare and be equipped to handle any situation – especially when in the presence of those who need rescued. Those in danger look to these individuals for strength and hope in situations that more often than not have none. The slightest hint at stress or weakness makes the situation more difficult and strenuous. 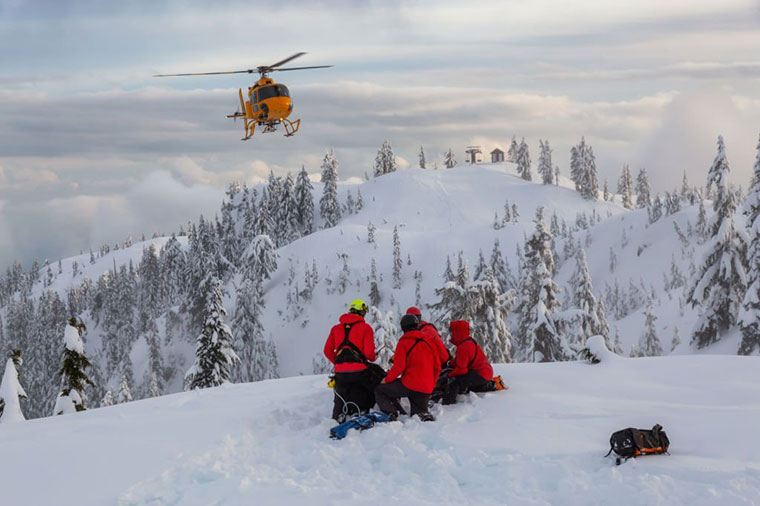 What adds to the amazement is so much of what winter rescue teams do is out of their control. No matter how prepared and experienced someone is, they are bound to face a situation they have never seen. How does one keep their cool in a situation like that? Most would become a nervous wreck. Yet somehow in the most dangerous and extreme circumstances, they are mannequins. Nothing faces them.

They encounter disasters such as avalanches, rockslides and blizzards. They have to know how to climb, be an experienced tracker, swim in ice-cold sometimes rough water and repel from a helicopter. They face emergencies like frostbite and hypothermia. They see stranded, buried and lost victims who may have one of those emergencies because of one of the natural disasters. You name it, they see it. 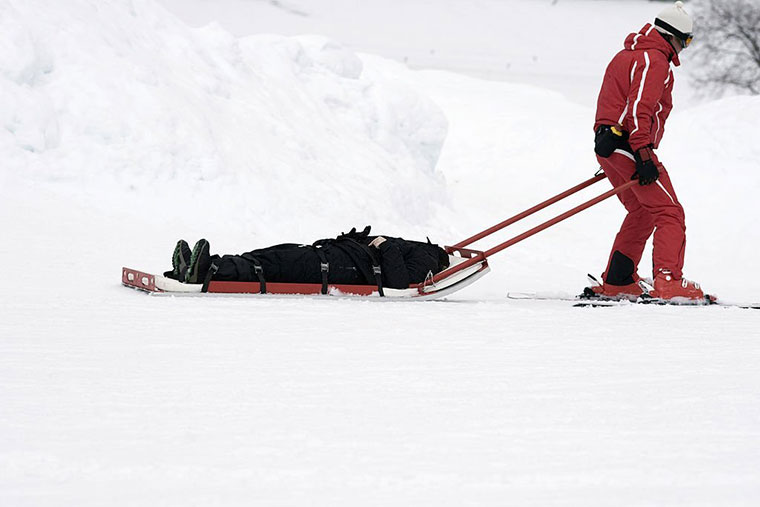 The run of nice weather with warmer days increases the risk of avalanches in the high country. Whether hikers, skiers, snowboarders, hunters or backpackers, all who head to the mountains should remain intelligent about where they head and how they get there. If it looks like territory that is yet to be marked, that only adds to the caution people have to use. If near a peak, it shoots up. Ask this question when making a decision on where to head: What’s the worst thing that could happen? If being swallowed by an avalanche is a remote chance, you shouldn’t do it. There are plenty activities to do in the mountains at places like www.summitcove.com that don’t involve the risk of avalanches.

Where winter rescue teams are needed is when people don’t practice that caution and deem the risk worth it for the chance to see a place no one has been for that killer photo they can put on Facebook. This happens more and more despite shows like “I Shouldn’t be Alive” taking up space on the airwaves. The premise of the show is stupid people making stupid decisions yet somehow, for better or worse to our society, survive. Some instances are out of human control and no matter what one does, they are toast. It’s just a case of wrong place, wrong time. 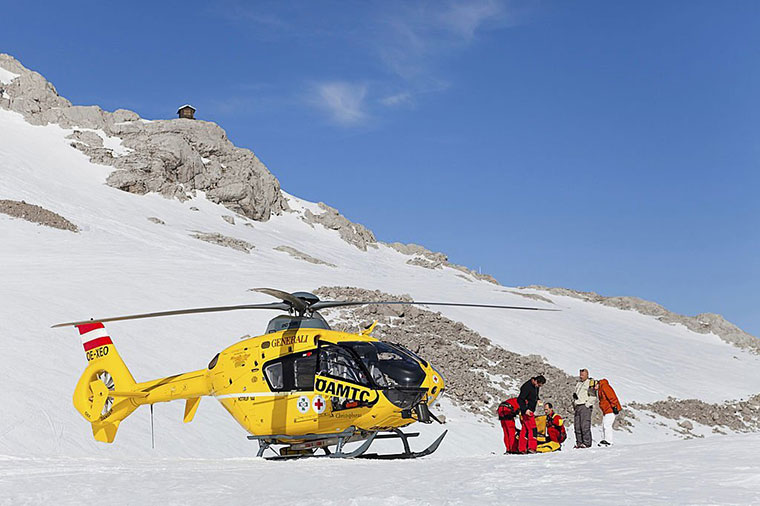 But when people knowingly take the risk, that makes the rescue effort that much harder to stomach. Winter rescue teams will put their well-being on the line to save a moronic Bear Grylls-wannabe. If the people who are in this situation didn’t think of the risk beforehand, why should the rescue teams take the risk to rescue them? Seems only right they should have to pay the consequences for their actions.

That’s something in this society we have lost sight of in the last decade. People don’t have to think about the consequences of their actions because someone always is there to bail them out. Whether it’s a financial decision or one that proves humans really haven’t evolved, it’s everyone else’s fault. Instead of pointing the finger at the responsible party, they point it at everyone else. Like when a quarterback in football completely overthrows a receiver and looks at his hand, as if it acted on its own.

But back on topic. 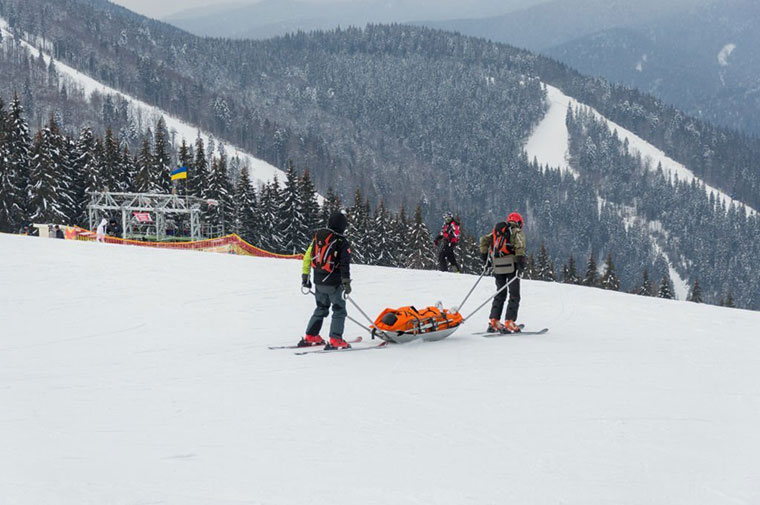 People who sign on to become a member of a winter rescue team are true heroes. They don’t discriminate the people they rescue, though they probably should. They risk their lives to make sure people are safe. Now if we could just get people to take the same responsibility for their own lives.

Ian St. Clair is an award-winning writer who has close to 10 years of newspaper experience. He’s written about everything from the Denver Broncos and college football to community theater and romance novels.