Home Holidays How Engineering Has Changed The World
Holidays

How Engineering Has Changed The World

When it comes to engineering, is it just a regular profession? Or is it more than that? Is it a kind of art or a specialist skill? Whichever way you look at it, engineering has changed the world that we live in, continuously pushing boundaries and breaking limits. Ambitious goals combined with determination and progress have made great world leaders and defined our civilisation.

Here are some of the greatest engineering projects that completely changed our world:

The Pyramids of Giza 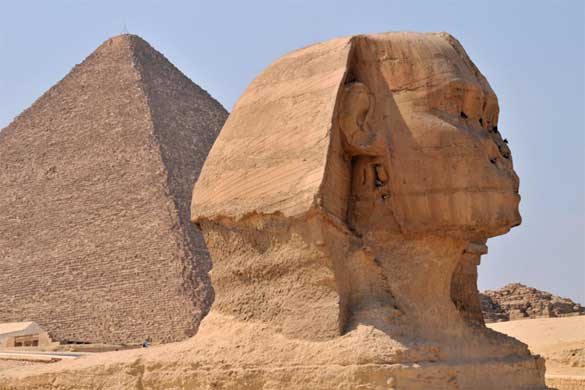 Located on the outskirts of Cairo, the three pyramids are an amazing vision and an amazing feat of engineering. Egyptologists estimate these pyramids at 4500 years old and are the oldest monuments in the world which are constructed in dressed masonry.

The Great Pyramid is the largest of the 3 pyramids and stands 450ft high and 756ft long. Using 2, 300,000 blocks of stone, each averaging 2.5 tons this structure was raised to form a fascinating construction. It is believed that 200,000 people were involved in the construction.

The Great Wall of China 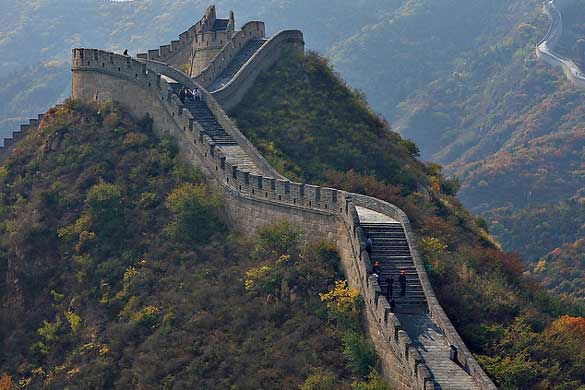 The Great Wall is the only man made structure to be visible from space and what a marvellous feat of engineering it really is. Originally built to protect Northern China from invasion, it has been rebuilt and maintained for more than sixteen centuries. The Great Wall stretches 5,500 miles over steep terrain and includes natural defence barriers such as rivers.

Bricks and stone were used in the construction and the wall reaches 25.6ft in height and 16.4ft in width. The wall is completed by watchtowers which reach up to 3,215 ft above sea level and it is estimated that a million workers lost their lives during its construction. 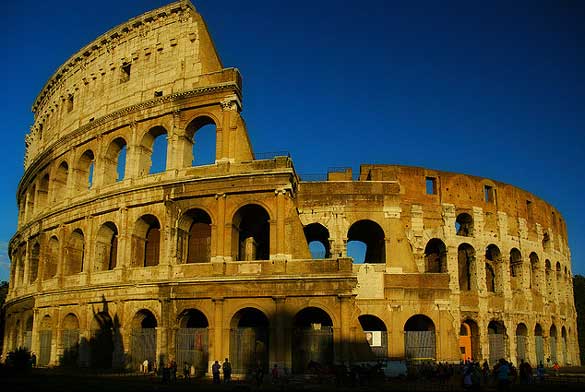 The largest amphitheatre ever built in the Roman Empire still stands today and is one of the greatest achievements in Roman Engineering. It only took a staggering 8 years to build and is a prestigious symbol which has stood for nearly 2000 years. The Colosseum was used for gladiator contests, theatre and animal hunts and could seat 50,000 people.

The outer wall stands 615ft long and 510ft wide and it is estimated it took at least 10,000 cubic metres of travertine stone to complete. 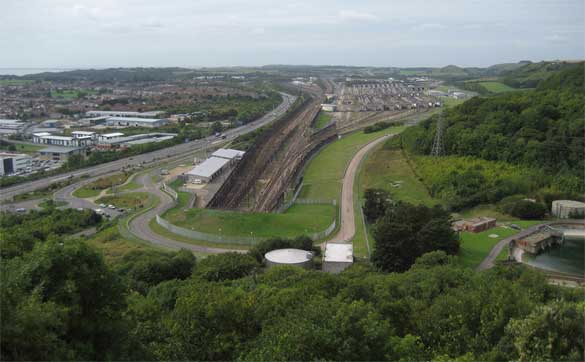 Connecting Folkestone in the United Kingdom with Coquelles in Northern France, The Channel Tunnel runs 31.4 miles under the sea at depths of up to 75 metres deep. It is used by the high speed Eurostar passenger trains as well as the Eurotunnel vehicle, transport and freight trains.

The tunnel comprises of three bores, two at 25 feet in diameter and set 94ft apart. The third bore is a 16ft diameter service tunnel and this runs between the other two. Special boring machines or ‘moles’ were used to dig out the tunnels and work started from both the UK and France at the same time. Engineering had to take in to account the impermeability and pressure involved and a special linking system employed.

Other magnificent feats of engineering include:

Have we missed any awesome feats of engineering out? Let us know in the comments box below.

Nat Slater writes blog posts for PROjEN, an engineering consultancy and team of process engineers based in England’s North West.

Relocating To The Virginia Area