© 2022 - All Right Reserved.
Home DestinationEuropeSpain What To See And Do In The Spanish Pyrenees
Spain

What To See And Do In The Spanish Pyrenees 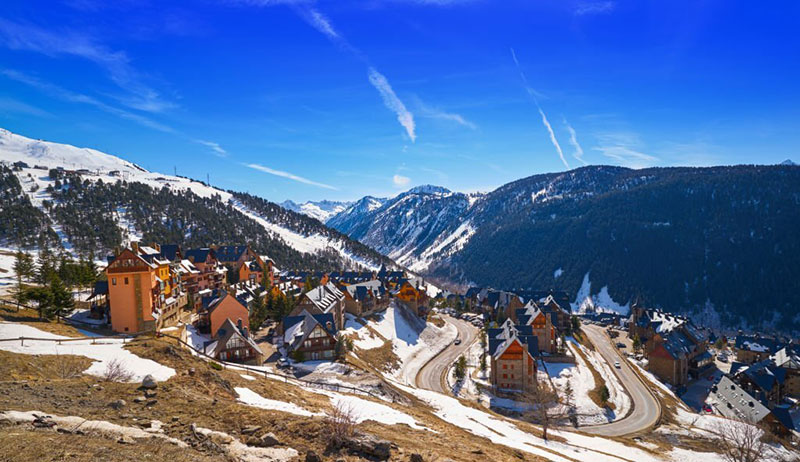 To See And Do In The Spanish Pyrenees: The formidable mountain barrier of the Pyrenees, with many peaks over 3,000 m high, has long served to isolate Spain from the rest of Europe and preserve its exotic character. In much the same way, high mountain ranges within Spain limited cultural and commercial exchange and thus tended to preserve local traditions and languages. In this age of satellite television, global marketing of mass-produced goods and a growing international travel industry, the differences in customs, which intrigue all of us and which are often a major factor in influencing a choice of holiday destination, are becoming fewer all the time. The Pyrenees are, however, an exception. They are slower to change than many other parts of the world; even in this age their topography continues to keep the region isolated and for this reason they are a good choice for the traveler who wants to know more about the world he lives in.

Most of this very extensive mountain range actually lies on the Spanish side of the border. It constitutes an especially beautiful part of the country, ideal for mountain climbing and winter sports, and a perfect area for admirers of Romanesque architecture. It is also an area with abundant wildlife, because of its relative inaccessibility and because of the many parks and wildlife preserves that have been created there. The rural population, for the most part, is dedicated to farming. Because of the good skiing, the tourist season in most towns is in the winter.

The major Spanish cities related to the Pyrenees by reason of trade routes, markets, history or language and culture, from west to east, are Pamplona, Huesca and Lerida. Zaragoza is important too because it is, and has been through the ages, the capital of Aragon, the region in which the most impassable peaks lie. There is a considerable amount of industry in both Pamplona and Zaragoza. 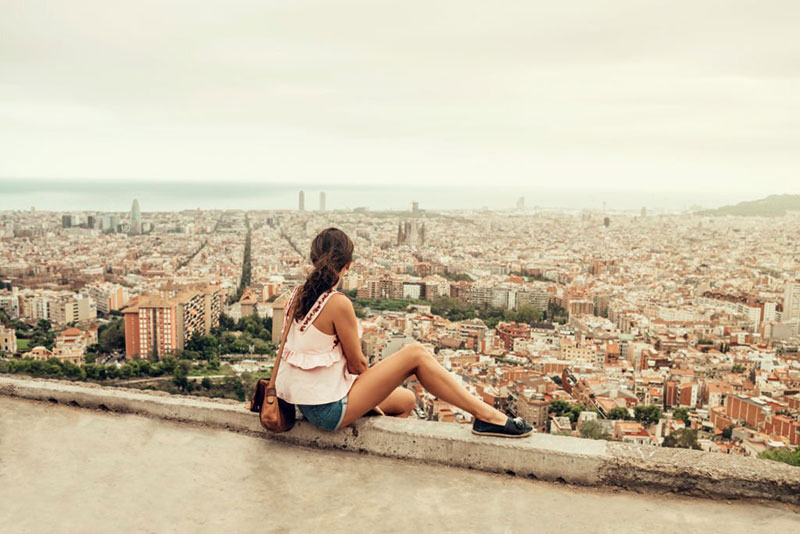 Barcelona is a starting point for visitors going to the eastern end of the Pyrenees and to the postage-stamp-sized country of Andorra, an independent co-principality, ruled, according to a medieval pact, by the King (now by the President) of France and the Archbishop of the Spanish town of Seo de Urgel. There are other national curiosities in the Pyrenees, such as the enclave of Llivia, a Spanish town completely surrounded by France. Then there is the appropriately-named village of Plan, whose bachelors put it on the map one long winter’s night in 1985, when they were playing cards in the only bar and hankering for some female company. It dawned on them that there were few girls of marriageable age in the whole valley because they were all being lured away by the bright lights of the cities.

The Fiesta in Plan 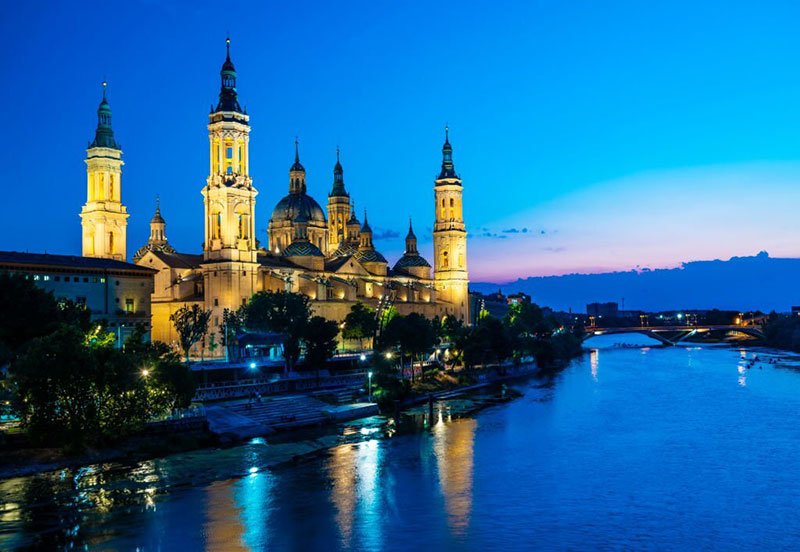 Although Plan, they reasoned, was not a bad village, being pleasant, reasonably attractive and modestly prosperous, it was boring. And it was growing more boring all the time, what with a lack of pretty faces and the cries of children. So they came up with a plan for Plan. They chipped in to put an advertisement in a newspaper in the nearest city, Zaragoza, about 200 km away, inviting marriage-minded young women to phone the bar. They received hundreds of calls, some surprisingly from as far away as Tokyo and London. So they organized a fiesta such as the town had never seen before. They turned the main square into a brightly decorated disco and dining area. They made preparations to roast whole calves and sheep. They coaxed the rest of the townspeople into making bedrooms available for their guests.

When all was ready, and the spring thaw had definitely set in, they wrote to all the girls who answered their advertisement, about 300 of them, and chartered buses to bring them from Zaragoza and Barcelona. Some couples hit it off right away; and, before a year had gone by, the first Plan-plan wedding had taken place. The first child of a couple who married after meeting at the bachelors’ ball was born less than two years after that first party. It was so successful that the bachelors have repeated it every year since.

Plan has no hotels, so any female readers who would like to check it out for themselves should ask the Zaragoza Tourist Office for the dates of the annual match-making fiesta, a moveable and moving feast. You cannot travel from one end of the Pyrenees to the other without going down into the relatively flat country below because the terrain is too rough.

Sarah helps to run the Camino de Santiago Forum a website dedicated to the Camino route which crosses the Pyrenees. Share your view on “What To See And Do In The Spanish Pyrenees” in the comment section below.

How The Hotel Star Rating System Functions For Our Benefit

Why A Motorhome Touring Holiday Offers So Much

Why You Should Visit Andorra If In Barcelona

Ways To Move To Fuerteventura