History Of The Winchester Castle 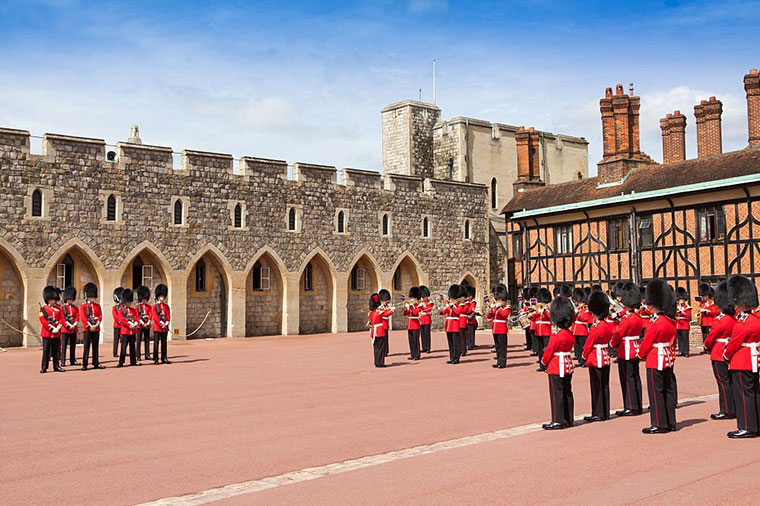 History Of The Winchester Castle: Also known as the County Hall, the great Castle of Winchester is the site where the first Parliaments of England were held. This is also the only remaining portion of the castle where Angevin and Norman kings resided, where Henry I was married to Maud of Scotland and their son William Atheling was born, where Henry VIII entertained Emperor Charles V, as well as where Philip and Mary celebrated parts of their ill-fated wedding ceremonies.

Following the Battle of Hastings, William the Conqueror built a castle at Winchester designed to protect the seat of the government. Originally built in 1067, the castle turned out to be the most important stronghold of the time, defending the south west corner of the Roman town walls that surrounded Winchester. During the reign of Henry II, Winchester Castle was extended with new facilities being added including a chapel, a keep and royal apartments. Shortly after, these efforts were raised when the castle was badly damaged in a siege under the reign of King John of England (1199-1216). Faced with the ruins of the place in which he was born, Henry III set about the reconstruction of Winchester Castle. He rebuilt the eastern defences, the royal chambers and chapels. The Great Hall is the only one of his renovations that survives and has gained the reputation for being the finest of its kind. The development of Winchester Castle continued through the combined efforts of Henry III and his son Edward I, which transformed it to its peak of domestic and military development.

The history of construction of the Winchester Castle probably dates back to the 12th century, although it was altered in the early 13th century with the arcades that you can see presently. The whole castle was also covered by a high-pitched roof with overhanging eaves located between lofty dormer windows that directly arose from the face of the wall and were gabled above. It is still possible to clearly see the disposition on the south wall where the angle shafts of the dormers and parts of the roof’s string course have been preserved with the line of a circular window.

Between 1682-85, Charles II built a palace on the site which was designed by Christopher Wren. Never occupied, the palace would later be transformed into a barracks in 1687. Although there are only a few surviving remains of Winchester Castle. It is possible to enter the cellar of the castle through a small flight of stairs that you can access across the courtyard of the Great Hall. Westgate, a small museum that details medieval life in Winchester lies close to the foundations of Winchester Castle.

When visiting this historical site, to make the most out of your visit I would highly recommend staying in a hotel or B&B.

For more information about staying in a Winchester hotel and other things to do and see in this city. Hope you love reading “History Of The Winchester Castle”.