The bags are packed, the navigation device is at the ready, and the final destination beckons from afar. Only a few hundred miles, and who knows how many roads, now stand between you and your end goal. All you need now is a way of relieving boredom and – dare we say it – making the road trip fun. Fear not; with these 6 game suggestions, we’ve got you covered. 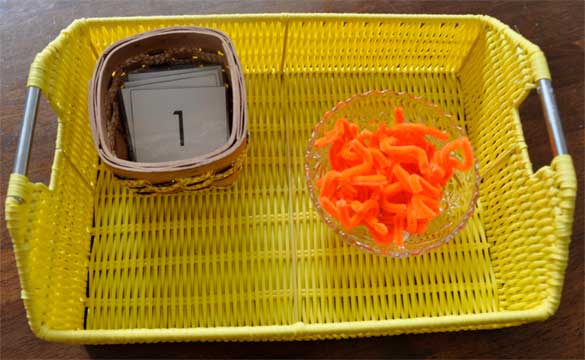 Particularly valuable for young travellers who are still developing their basic arithmetic, this game involves choosing a random object likely to be passed along the journey and, simply, having all players count it. Trees, houses, cows, Ferraris – the more ridiculous the object, the more fun. Add a points system for extra motivation.

Pick A Letter
Perhaps more appropriately titled ‘Mental Exercise 101’, this game is deceptively simple: each player in turn must identify a name, place and object beginning with a letter of the alphabet (and, for extra entertainment, have them weave the three into a one-line narrative). For an extra challenge, make the place names cities only. It’ll keep everyone alert, at least.

A classic game whose introductory line – ‘Animal, vegetable or mineral?’ – is a familiar refrain of just about anyone’s childhood, 20 Questions involves the first player thinking of, more or less, anything, and having competing players take it in turns to try and guess the object in question, through increasingly specific questions. Known to induce groans of “I should have known!” and potentially heated disputes about the object’s animal, vegetable or mineral status, this game is a keeper.

Another guessing game that’ll keep the young at heart amused for hours, Celebrity Heads involves posting the names of unsuspecting famous (or not-so-famous) figures on each players’ heads, so that the player can see every name except the one attached to his head, and cycling through a series of yes/no questions so that each player can guess their signposted identity. If the question they ask is answered in the affirmative, they get to ask another question; if the answer is no, it’s the next player’s turn.

It may seem easy and hilarious at the outset, but can quickly venture into challenging, and even abstract, territory as your opponents’ questions become progressively more probing. Note that cardboard, texta and sticky tape are needed.

Get your creative juices flowing with this game, a chance to write – or conjure orally – a story on the road. It’s quite simple, really: the first player begins with an opening line of a story, which is then added to – only in one-line increments – by each successive player. For a particularly nonsensical story, get each writer to cover up the previous writer’s contribution and write their own continuation without any idea of the preceding material.

The twists and turns your participatory story will take, with the added bonus of the creative benefit, make this game worthwhile. Just watch out for the clown-cum-killjoy who will spend each turn attempting to kill off the characters with freak disasters.

Last but not least, this travel classic has been busting the boredom of road-weary travellers for generations. If you haven’t played in a while, you’ll be relieved to know the rules remain as straightforward as ever. The spy proclaims “I spy with my little eye, something beginning with A”, for example. Fellow players then have to use their best spotting skills to guess the object in question.

It might not sound like it could provide hours of fun, but give it (and the other games above) a go and you’ll probably be surprised. They may just make your road trip fun.

Linda Campbell is a writer from Australia. Her almost ridiculous expertise in car games has been perfected over two years of family road trips around the country. Her family always financed their cars with auto refinance and played I Spy for the first hour of a trip.

What To Do When You Think Someone Has A Bomb