India has bewitched western travellers for centuries. In the 1960s, the counterculture discovered the spiritual traditions of this vast, fascinating country – the world’s largest democracy – and the Hippy Trail was followed by millions of youngsters seeking an alternative to our consumerist culture.

Things have changed since then. Immigration from the Asian subcontinent has increased our knowledge of India’s customs and particularly its cuisine. But, India is more than one country, it is a subcontinent of many languages, cuisines, cultures, religions and climates. It’s now a growing economic superpower, and offers a thrilling range of experiences to travellers.

Here are India’s top five sites, all of them once-in-a-lifetime sights. 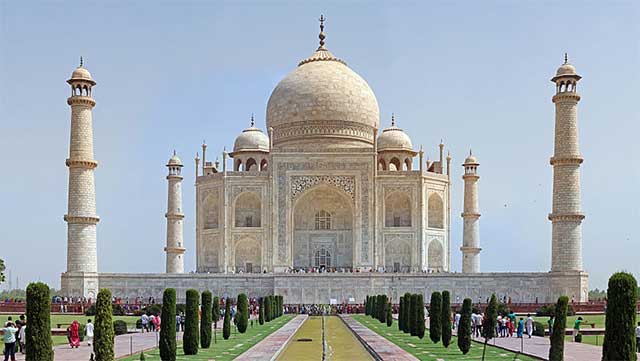 Close to New Delhi, the Taj Mahal is one of the world’s most famous sights. The Mughals, as the Indians called the invading Mongols, ruled northern India from New Delhi and their Red Fort, close to the Taj Mahal is also a world-famous historical monument.

Set in stunning surroundings, this mausoleum, is actually a complex of buildings. Built by the Mughal emperor Shah Jahan for his third wife, Mumatz Mahal – surely the greatest tangible expression of love in history – in the 17th Century.

It is a UNESCO World Heritage site, and considered by most to be the best example of Mughal architecture you can see. The iconic white dome is the Shah’s wife’s tomb, and is inlaid with semi-precious stones. Called the Palace of Crowns, no-one can visit India without travelling to Agra and the Taj Mahal. Sunsets and sunrises here are particularly famed and will stay with you for ever. 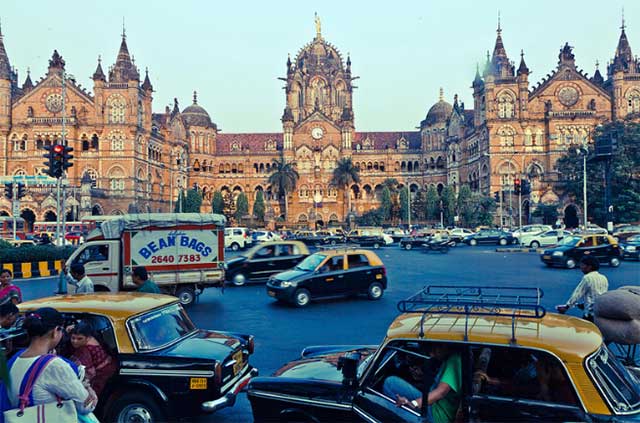 While the Taj Mahal is part of India’s history, Mumbai is its present and its future. India is becoming an economic powerhouse to match the United States and Mumbai (formerly Bombay) is the New York of the country.

The business, cultural and entertainment businesses are all based here and international currency goes a long way in the city’s vibrant luxury shopping scene. The architecture is a fascinating mixture of traditional Indian styles, the huge Gothic piles of the British Empire and now the glittering skyscrapers of the economic boom. The cuisine is famously fiery.

Mumbai’s twin cities tell you something of its importance – Berlin, London, Los Angeles, New York, Saint Petersburg, Yokohama – and this endlessly involving, international city could occupy you for a lifetime. 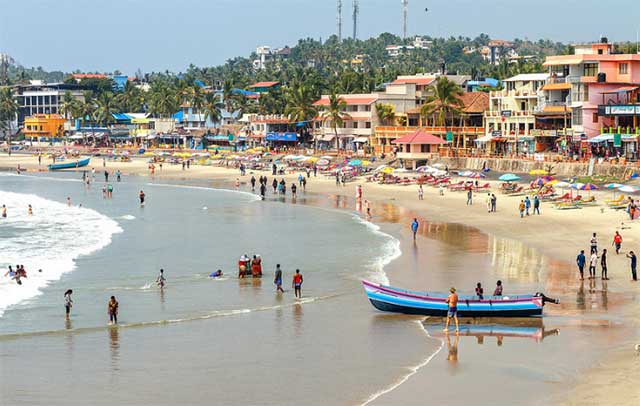 Urban India is ever growing, but the country has great natural beauty too and Kerala is the most beautiful state of all.

It’s a mixture of deep, dark forests, world-class beaches and quiet, sleepy settlements. The state is renowned as the ‘Spice Garden of India’ and you can eat cardamom, coconuts and cashews straight from the tree. Set in the south west of India, Kerala has the country’s highest literacy rates and life expectancy – National Geographic magazine calls it one of its Paradises on Earth and if you can manage a night or two on one of the state’s famous houseboats you will remember it for ever. 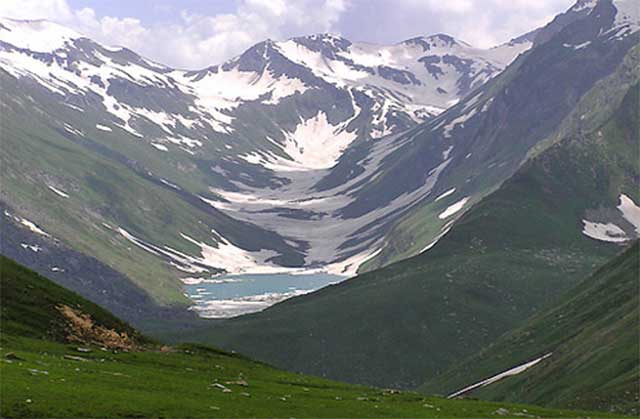 Photo Credit Aamir Rashid
Sadly, Kashmir occasionally attracts attention for the religious strife that can strike this area on the border with Pakistan. It is still, however, one of India’s highlights – the “Switzerland of the East” as awe-struck Victorian travellers called it.

Indian visitors have been coming here for centuries, to find respite from the burning summer in the cool mountains. In spring, the valley bursts into vibrant life, and Dal Lake is a world-famous beauty spot. 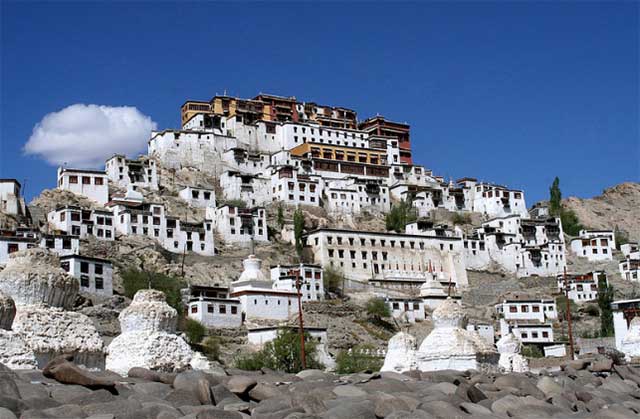 Photo Credit : Suriaa
Ladakh is probably the best place to see spiritual India. In the Himalayas, it can boast some of the most stunning, serene monasteries in the world – both beautiful and barren, it inspires mediation and contemplation.

The isolated mountain lakes are a special favourite of visitors, and Leh-Lamayuru-Leh, in sight of the confluence of the Zanskar and Indus rivers is truly awe-inspiring.

India is a rapidly changing country. Places that were once out of reach to foreigners are revealing their beauty. Credit cards, including American Express India are now more widely accepted and offer a safe alternative to traveling with large amounts of cash.

Anyone interested in the beauties of the world and the mysteries of our natures should see India.

Martin Rennicks has been in India a number of times and still wants to go back. He is a lover of traveling and food.

Make Your Next Sports Tour Holiday A Pleasurable Experience

Cruise Your Way To A Top Vacation

A Tour to the Fascinating Temples of India

Explore the finest destinations in India under a tight budget