Perhaps one of the most picturesque location on the planet. Iguazu Falls is located on the Border of Brazil and Argentina inside of the Iguazu National Park. here are some travel tips and facts to help you make informed decisions and most importantly have fun visiting a waterfall that is taller and twice as long as Niagara. 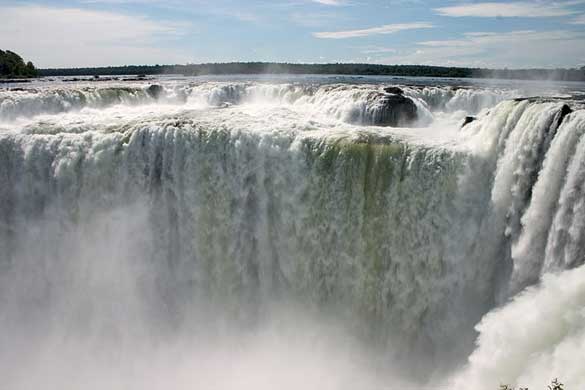 Awesome Animal Safaris Out Of Africa

The European River Cruise Experience: The Vacation of Your Dreams

Exploring Peru – Some of the Best Things to Do and See during the...

Driving To Argentina: 5 Essential Items You Must Take With You

Cross Items Off Your Bucket List When You Travel To Patagonia