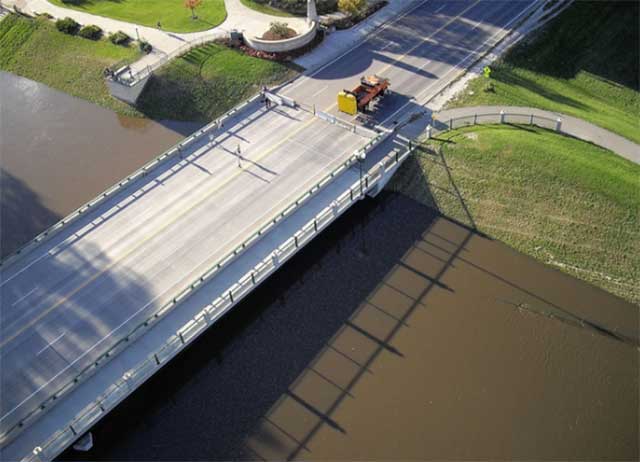 Serious flooding can cause literally hundreds, if not thousands of problems for a community.  Flooding issues can be increased and damage multiplied by areas that have high levels of snowfall or monsoon/wet spring seasons.  In the case of the Minnesota River, much of the flooding is as a result of heavy snowfall, which melts during springtime and causes flooding of everything in its path.

The Minnesota River has even caused some serious floods in its day leaving in its wake a path of destruction. 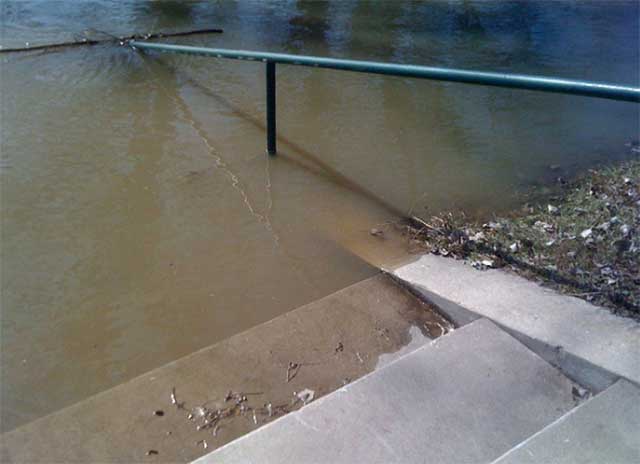 The Tremendous Flood of 1862
Steamboats attempted to make the trip to Mendota, MN via the river in 1858 and were stopped by the high waters.  Their stacks reached above the base of the bridge, making travel impossible.  Matters were only worsened as the years wore on and in 1859, 1861, 1862, 1867 and 1870 high water levels and multiple flooding accounts were recorded.  At times the water levels were so high that the citizens in nearby cities had to evacuate. The year 1862 was particularly memorable, as the river rose an entire nineteen feet.

The Great Flood of 1881
Regardless of what historians choose to call it; this is arguably one of the worst floods in the 1800s. It not only affected those near the Minnesota, but also a large part of the Missouri River basin and all along the Mississippi and its tributaries.

In fact, three people and thousands of heads of cattle and other livestock died in Nebraska because of a breakage of an ice jam and entire towns were washed away, including one town of 150 people that ended up being covered in inches of sand and experienced complete and utter devastation. Millions of dollars worth of damage was done.    According to some accounts, there was never a disaster so immediate, all encompassing, and devastating as the flood of 1881. 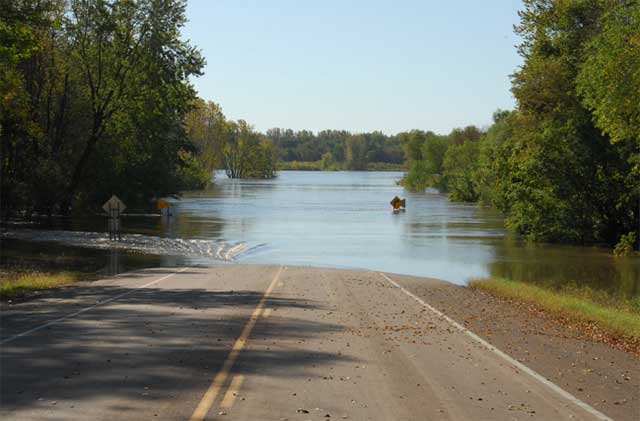 Range Street Flood of 1908
This is probably the mildest flood that we’ve talked about so far. It was caused by unusually heavy rainfall during the months of May and June, which eventually caused the overflow of the river onto Range Street. Damage during this flood was minimal.

The Decade Floods of 1951 &1961
After a long nearly 40 year respite from the flooding, Soldiers Grove was bombarded by a 5-foot wall of water, according to sources, that started the continual decline of the city.  Homes, places of business, worship, and recreation were all affected by the flood of 1951.  The people of Minnesota didn’t get much of a break this time and another flood was recorded only ten years later as a result of high snow fall/ice melt.

The Spring Flood of 1965
Another short respite was ended with the spring flood of 1965, caused by abnormally heavy snowfall, followed by a wet spring, which recorded the highest-to-date crests in history.

Great Flood of 1993
This flood came as a result of heavy rainfall from June to August across a number of Midwest states. Many areas were flooded for over 200 days, 60,000 homes were destroyed, the death toll reached 50 and this episode alone caused the US over $15 billion.

Other major flooding occurred in 1997, and smaller overflows have occurred nearly every year since that time.

Heidi Rothert writes content for Rapid Restoration and other companies that specialize in all types of disaster restoration, including flood damage cleanup. Heidi also writes for the beauty, dentistry, plumbing and home design industries.

Discover Rhodes – The Valley Of Butterflies