Changes In Travel: Airfare Increases Shouldn’t Be A Deal Breaker 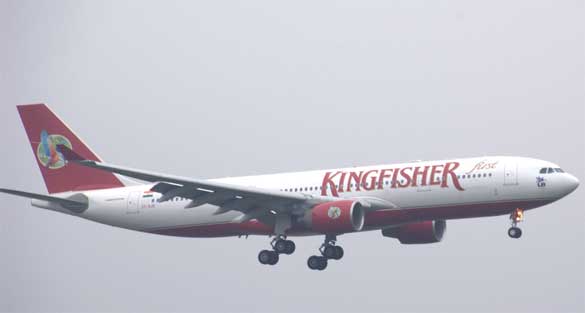 Each year as the major travel season of summer approaches, people get up in arms over how expensive it is getting to travel. While it is true that there are generally fluctuations in travel costs from year to year, when they are looked at reasonably the increases are minimal and should not deter you from going off to explore a foreign land.

Even with increases in flying costs, there are plenty of options with cheap hotels that help to offset the slight increases you are paying in the air, keeping your vacation costs around the same price you would normally expect. There are also other ways to cut costs especially if you are planning on hitting up some of the big stops in Western Europe this coming season. With some extra planning, you can recuperate any unexpected costs on your vacation and perhaps even save more than you thought possible.

Airfare Did Not Go Up THAT Much

Yes, the airline companies seem to keep upping the cost of travel. If they are not getting you with the price of your ticket, they are getting you with baggage, meals, and taxes and fees. While Forbes reported that flying costs to Europe’s top destinations did increase from 2012 to 2013, when put into perspective it is really not that bad. They reported that a ticket from the U.S. to Dublin, Ireland rose by 1 percent in that year, which works out to about $8 more per ticket—a menial increase when you consider how much you are spending on your vacation as a whole. Not all flights saw an increase in price, however, Forbes reported that flights to the Scandinavian regions such as Norway saw a drop in price as much as 4 percent.

Making Up the Added Costs

One way you can definitely make up those few extra dollars spent on your airfare is by taking advantage of the extensive public transportation system in Europe, according to the Huffington Post. There should be no need for you to shell out money to a taxi, as public transportation is much cheaper and highly efficient, especially in the western countries. Also, you could avoid some added costs by making sure you pack light and efficiently, fully taking advantage of the bags you are able to take on the plane free of charge.

Of course the biggest savings you will find while traveling in Europe is by booking cheap hotels. This is actually very simple to do, and there is no reason you cannot have a high-quality room without paying a fortune. Be on the lookout for especially good deals in London where there are an excess of hotel rooms now because of the Olympics, these rooms are going for great prices and they are 4- and 5-star hotels.

Traveling far away doesn’t mean you have to spend every dime of your savings. Taking time to carefully plan and consider which areas can lead to savings and where there simply is no room to budge will help you do build the most cost-effective vacation for your budget—one you will never forget.

Tony is required to travel as part of his career and has learned some tips on saving money that he wants to share with you.